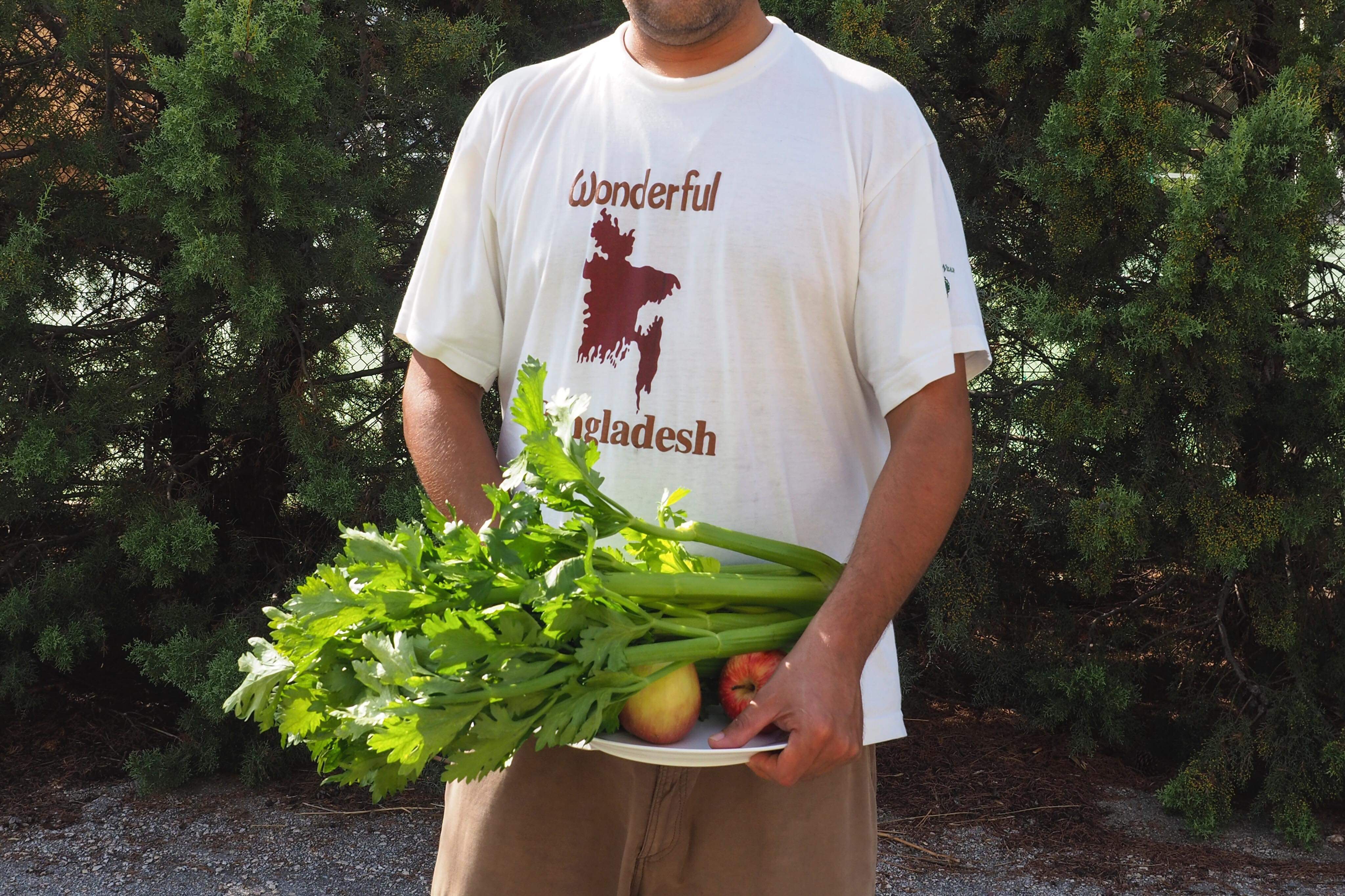 “I like to provide for others, to be respectful and receive respect in return”

The hotel belonged to Prince Karim Aga Khan IV. He is our Iman, the leader of Ismailism – a denomination of Shia Islam – all around the world. The Aga Khan is very rich. In Afghanistan he owns a lot of property – hotels, hospitals, museums. This hotel was five stars. Dignitaries from foreign governments would stay there when they came to the country. It was a very beautiful place with a beautiful garden and beautiful rooms.

I was a waiter and a housekeeper at the hotel, responsible for serving guests and cleaning and preparing the rooms. I liked it there because we got to wear uniforms, eat special food, take hot showers. It was a very safe place and a very clean place. It was very good to work there.

Our job was important because we had the room numbers for all of the important guests. When we joined the hotel, they took our fingerprints in case we put poison in the guests’ tea or gave information to the terrorists. The Taliban lure people to join them. They arrange for everything – beautiful houses, beautiful cars, all the money comes from abroad. They give money to people to kill brothers and sisters.

The hotel picked us up and dropped us off at home so the terrorists could not kidnap us. We knew what time the dignitaries came for breakfast, which rooms they stayed in, the cars they drove. The Taliban wanted this kind of information in order to attack the foreign guests. It was not possible for them to reach them within the hotel so they tried to attack them on the road. The dignitaries travelled in cars with blacked out windows so you could not see who was inside.

The situation was getting worse. The hotel boss told us to be careful because the government could not control the terrorists. Then they attacked the hotel. There were two bomb blasts – one exploded the main gate. After that I decided to leave.

I have been on Lesvos for one and a half years now, and at Pikpa for about three months. My family still lives in Afghanistan. It is very dangerous for them. They call me sometimes and ask me what I am doing, if I can come back. How can I, I tell them, I don’t have an ID or passport. Everyone wants to see their family. They are so far away.

What can you do? You just wait. I study English, sometimes I teach other Afghani people, sometimes I take care of the garden or speak with volunteers. These things refresh my mind.

Often, I serve people food and drink. I like to provide for others, to be respectful and receive respect in return. I would like to work in a hotel again — not in Afghanistan but in another part of the world. I have four years of experience being a waiter and a housekeeper. This is my profession.

7th extension lockdown of refugee camps in #Greece under the pretext of #Covid_19, until end August. While the peop… https://t.co/YrRVal2Mji