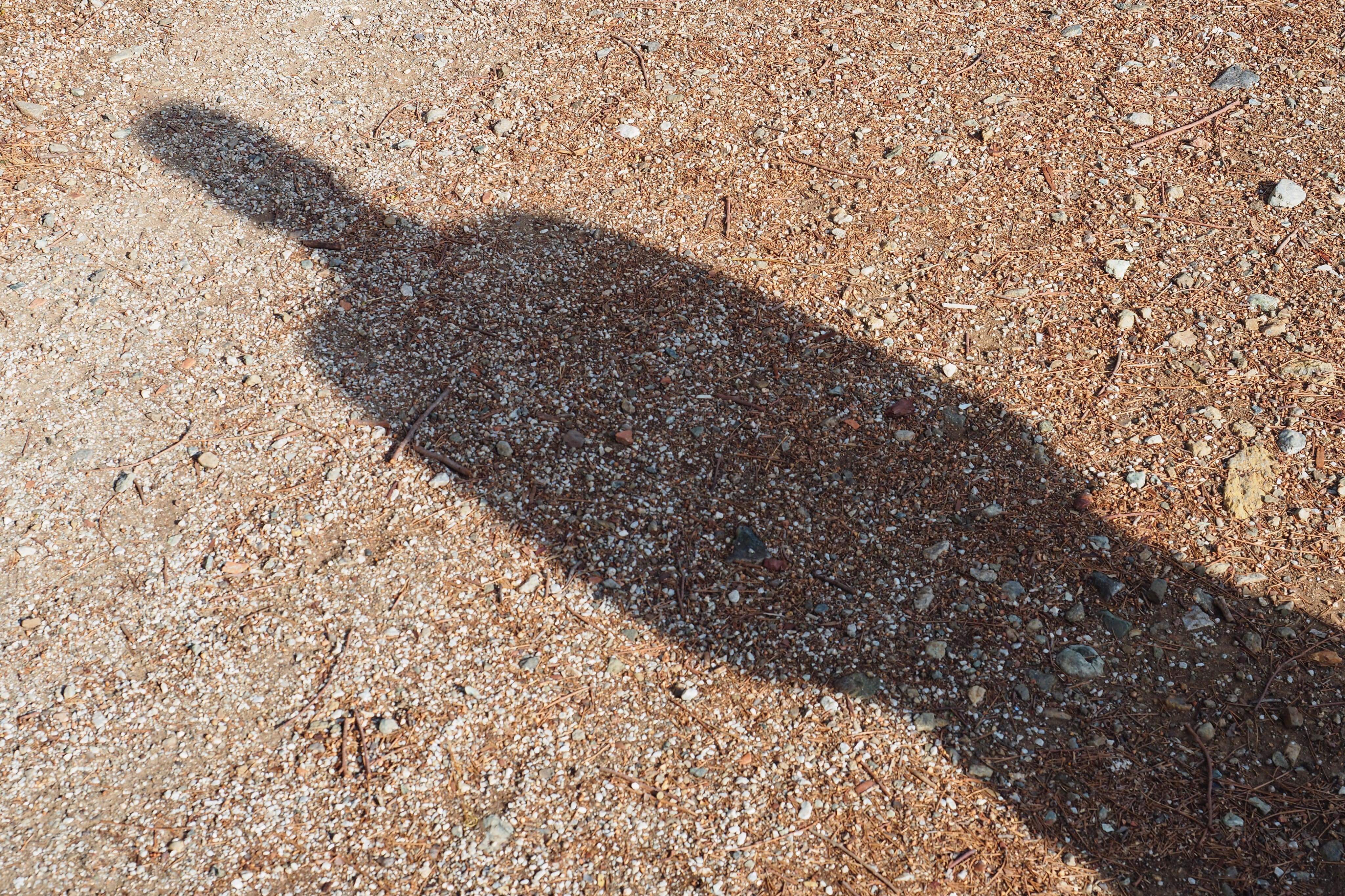 “When I am able to assist someone, I feel very happy”

Once, when I was in intermediate school in Somalia, I listened to a report on BBC radio. It was about some Somalis who tried to cross the sea from Turkey to Greece and were captured by the Greek army. At that time the country was not accepting refugees, so they were sent to jail. I felt very sad when I heard this. That was nine years ago. Never in my life did I imagine that I would make the same journey, but with the war between the terrorists and the government and the clans I had to leave myself.

Here on Lesvos I have met people from many different countries and seen many things. On the first day I arrived I was so shocked by Moria that I asked some other Somalis if this was really Europe. When they told me that it was, I wanted to go back to Somalia. The situation was very hard. There was nowhere to sleep, no beds, no blankets, no food, no equipment to cook food even if we purchased it. One of the two friends that I came with had €50, so he bought some plastic sheets and we built a small shelter outside of the camp. It rained a lot. There was no electricity. One night a gang wearing balaclavas attacked us with knives. They hit me, stabbed my friend, took almost all of our belongings. We tried to report it to the police, but they did nothing. Fortunately, when we took our bloody t-shirts to UNHCR they helped us. It was difficult for one of my friends to communicate as he didn’t know English, so I translated for him. I saw then that I could be of assistance. From that point onwards I decided to help people.

There are many people here in difficult circumstances. Some don’t have relatives because their family members have been killed in the fighting. Some are disabled. Others are very sick and are without medicine, without treatment, without money to buy something from the pharmacy. Many people are unable to communicate their needs. I learnt English at school in Somalia, so it is my duty to help. I do a lot of translating in Moria, and when I am able to assist someone, I feel very happy.

In the future I would like to be an activist. There are activists here who have patience, who are very active, who always keep appointments. I would like this to be my life. I would like to come back to Pikpa and work here. I came to live in Pikpa myself after helping out my friend and his brother. I assisted them in Moria and then they were offered a place in Pikpa. I was offered a place alongside them. I cried when I heard the news. Now I am so happy. That is life. You give and you get.