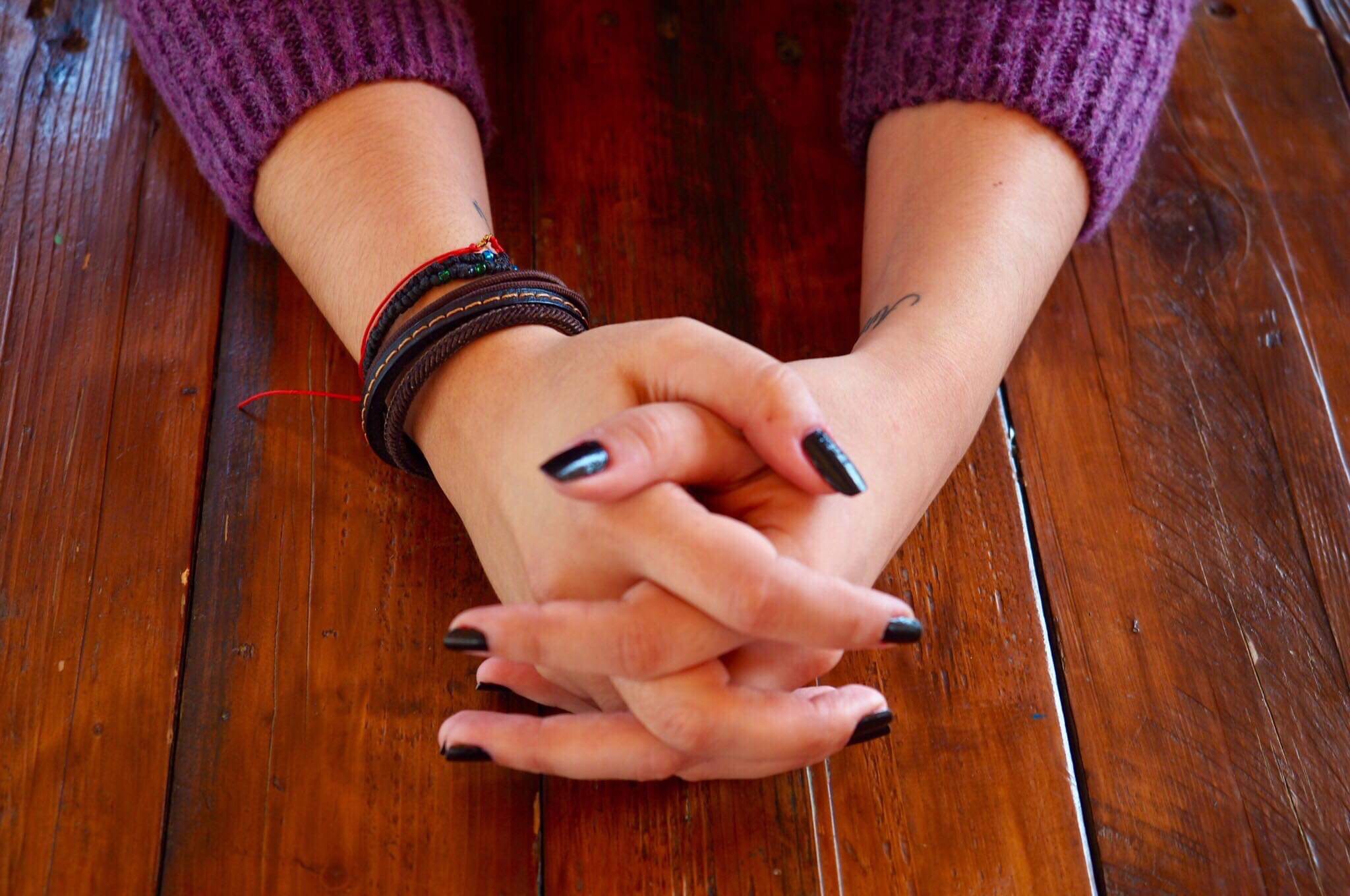 “Greek people know about being refugees. Many of us were refugees in the past”

I am from Lesvos and have lived on the island since I was a child. When the first wave of refugee arrivals occurred in 2015, I had just finished my university studies. I began working in Moria as a social worker, responsible for unaccompanied minors. Now I work in Pikpa.

In the beginning, locals were really friendly. They donated medicine, money and clothes, and opened their homes to refugees. A lot of people also volunteered. There is a tradition of caring for those living in bad conditions in Mytilini. Between 2016 and 2017, however, there was a huge change in local opinion. I went to volunteer in Thessaloniki for a project helping people with drug addiction. When I returned four or five months later, I saw that things were different. Now most locals are not in favour of refugees being here.

Many people seem to have forgotten that the refugee issue brought money to Mytilini. In the past, the city didn’t have a lot of people coming to visit. But when the crisis happened lots of NGOs came here, shops opened, restaurants were full of people. The rent went up from €200 to €300 in the city centre. The price of a bottle of water increased from 50 cent to €3 because refugees were buying so many of them. Many local people found work. For example, it used to be hard to find a job as a social worker here, but now there are lots of positions.

My personal opinion is that there is a lot of misunderstanding. Many locals think that financial assistance is being allocated to refugees instead of them. This is not true. There is also a lot of fear. People living in Moria village are afraid that their properties will be attacked during the night. They claim things like this have happened, but I’m not sure. When you are afraid of something the fear grows and grows and you create stories in your mind that maybe don’t exist.

I have discussed these things with people who used to be in favour of refugees but are not any longer. A big thing seems to be that there are now as many refugees in Mytilini as locals. There is the view that Mytilini was not in a position to handle so many people. It is the same with Samos and Chios, but here the camp is closer to the city centre. This makes a big difference. While there were more refugees arriving in the past, there were also more being transferred. Now things have stagnated, refugees are getting frustrated with the conditions they are living in, and locals are getting frustrated with the number of refugees.

I understand the feelings of locals, but I don’t think that they have handled things in an appropriate way. They have not looked to hold meetings with refugees or the people working with them. They have not spent any time with refugees to see that the differences are not as big as they might think. There are cultural differences, but Greek people know about being refugees. Many of us were refugees in the past, from Constantinople/Istanbul. My grandmother was a refugee herself. A lot of Greek people faced the same difficulties but now they have moved on.

Greece wasn’t supposed to take so many people but here we are. I hope that the people who have come here can become a part of our country. Find jobs, learn the language, settle with their families. For me, borders don’t exist. I think people should be able to go wherever they want, to chase their dreams, find the most appropriate job…but then I don’t sound like a local!